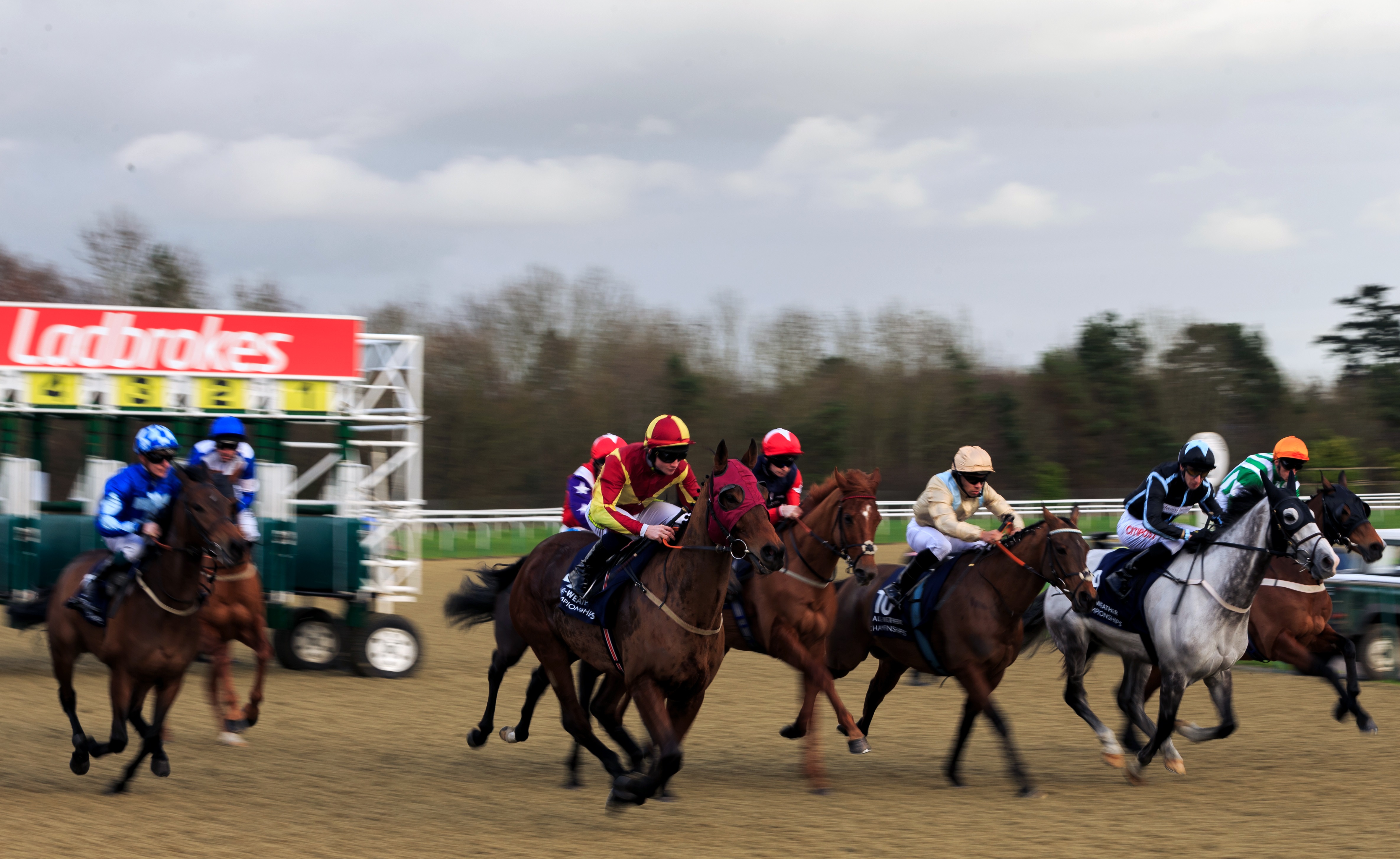 No joy on the first day back and my site crashed since! Father Of Jazz was a big disappointment and maybe he's not going to be all that on turf, although I wouldn't give up just yet. Queens Sargent ran well and moved nicely but couldn't get on terms and then flattened out. He's worth watching in the coming weeks and has the ability to win a good 7f-ish handicap, and maybe a mile one sometime! Finally Mine was well backed and ran a cracker considering she pulled her head off. If she chills out, it won't take long for her to win. The other bet was Brentford Hope but he was a non-runner on account of the ground. Pity, but on we go.

Summerghand is as tough as they come, certainly with regard to his constitution anyway and here he is turning out again less than a week since his last spin. That wasn't a bad effort in a Listed event at Doncaster and if more luck was forthcoming in the run, he'd have gone closer. Again, fortune will need to be on his side but a speedy 6f isn't a problem and a visor is in use for the first time, which could liven him up. When he won the Stewards' Cup last season, that came with cheekpieces debuting and it wouldn't be a shock if he takes to the more severe aid. 6/1 about the highest rated horse in the field isn't bad.

Clive Cox is a fine handler of younger horses especially and I think Diligent Harry has the potential to rate highly. He arrives here with a lower rating than most of his main rivals but that's partly down to only having had a trio of runs since debuting in January and if he was able to show his true worth over C&D last time, I'd say he would have been in line for more than a mark of 94. With a faster break from the gate, a smooth passage mid-race and natural progression from his third run to his fourth, he can prove to be too good for these to deal with. The price won't blow any minds but I'm happy enough to play it.

This isn't quite up to the standard of Lingfield but it's an interesting Class 6! Medicine Jack drops majorly in grade having last contested a 0-80 at Southwell and he's bound to be a lot happier against this calibre of opposition, whilst I don't think he'll mind the seventh furlong either. Ben Sanderson removes a further 3lbs and if the horse is in the same form as when only beaten a half-length over 6f here on his penultimate start, things will get interesting. He is a bit soft in the head, which needs to be pointed out, but every dog has its day and this lad is rated to have his sometime in the not too distant future.

Revolutionise could be worth a punt in the finale. He was unquestionably disappointing in a good Newcastle handicap last time out but maybe the tempo of the race on a straight track helped to make him look worse than he was on the day. Previous to that, he was in excellent form after returning from a wind operation and his defeat of Tranchee two outings ago was a cracking effort. A 4lb higher mark looks far from insurmountable and he has the best rider in the race on board in Marco Ghiani, which can count for plenty in these apprentice handicaps. Any of the double-figured quotes are fine and he could drift out even further.