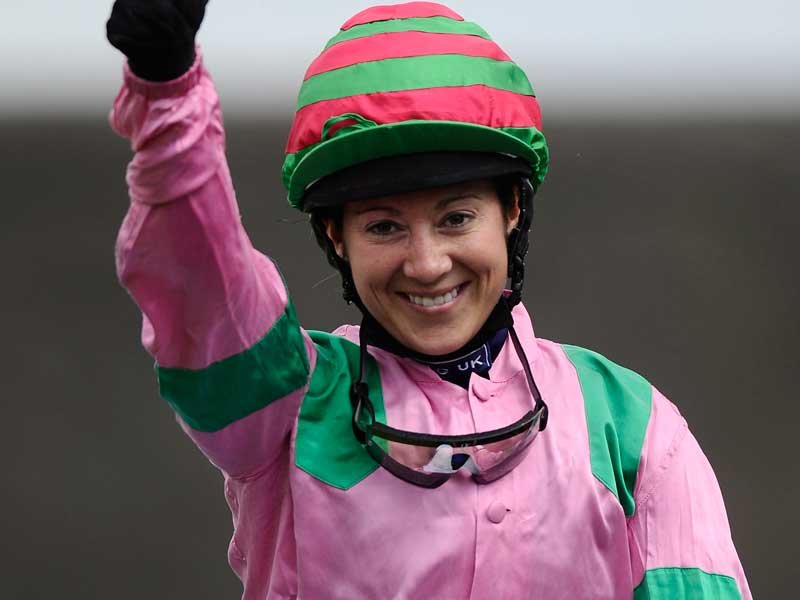 Bookiesindex Boy was unable to get the year off to a flying start and eventually trailed home in 6th place. As usual, he travelled sweetly until push came to shove but with a tailwind assisting those on the pace, he ended up getting too far back for his own good in a race run at a ferocious gallop (it broke the track record). That would normally suit him massively but those at the head of affairs were always going to prove exceptionally tough to peg back on this occasion and he just wasn't good enough to do it. He was backed into 7's on course, so maybe connections are expecting him to come back into his own before too long and he shall be of interest again at some stage.

Just the one selection for today. It's very tedious stuff once again and I can't wait for the better racing to come along. At least it'll be fun going through those races and there's less chance of the end result leading to tears! This one should run his race though and with a bit of luck, it could suffice.

Lastkingofscotland is without a win in handicap company for nearly a year now but as a result of disappointing efforts between July and October, the Conor Dore trained 6-year-old has come down to an attractive looking handicap mark. Recent signs have also been positive for this heavily campaigned animal and one would imagine that he'll be winning a race, more than likely at this track, before too long - assuming he gets the luck mid-run that his racing style requires, as he needs plenty to fall his way in order to be at his best.

Usually he's at his best when Hayley Turner is on board, as she has guided him to his last 4 career wins. 3 of those wins came on polytrack in 2011 and all of them were gained at this speedy track, 2 of which were at today's 7f distance. Lastkingofscotland gained the first of those when taking this exact race last year (in the stewards room, deservedly) - at a time when he was a 72-rated performer. I see no signs of him regressing since then and although today's race is certainly that bit better in terms of opposition, he's now rated 65 - which is bound to put him on the premises.

Lastkingofscotland has also won a handicap over this C&D when rated 74, putting further emphasis on how well-handicapped he is at the moment. It's clear that he's at his best when running at this track nowadays and although his latest run was modest on the face of it, he just couldn't get a clear run when it mattered in the straight and he was also hampered earlier on in the race. That was Hayley Turner's first ride on board him at his favoured C&D for quite some time and previous to it, the pair had C&D handicap form of 2 wins from 2 runs. It'll take a good effort to win this contest but with the yard in good form, the horse seeming to be in good form and the price of 6/1 being too big, he's worthy of small/medium sized stakes. Anything down to 4/1 makes him worth backing, although I wouldn't be surprised if he was easy in the market. The horse has a profile suggesting that anything could happen here, but he's dangerous off this mark and will pop up before too long - hopefully today.