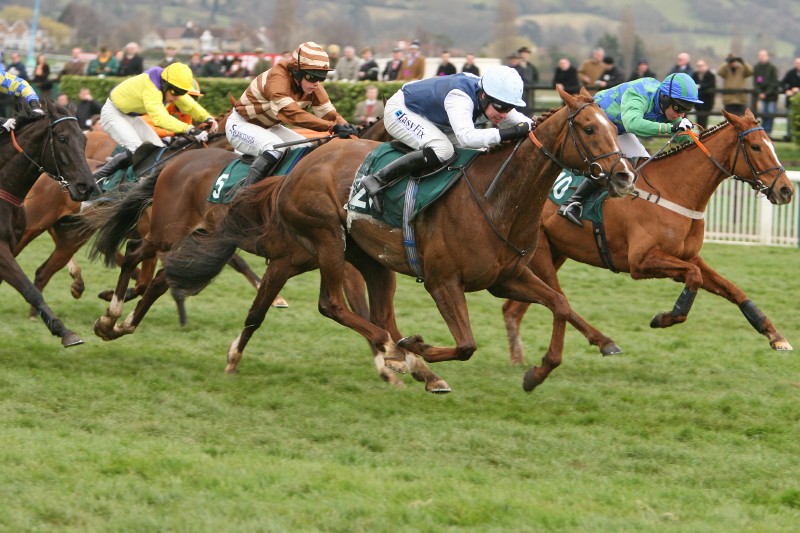 Griffin Point was encouragingly strong in the market and was eventually sent off as a 10/1 chance, which is what I thought she should have been originally. Unfortunately, she is very reliant on getting a good pull into the race and that just didn't materialize for her at all, not helped by the fact that she was away from the gates quicker than anything. I think that she'll need to race around a bend, when there's a strong pace on, in order to be seen at her best and this effort is easily forgiven. William Muir said before the race that she has him scratching his head and that maybe it's that she's lacking in ability. Now whilst it's fairly obvious that she's of a modest level, she's more than capable of winning a race or two this year and I am certain that she's one to keep onside. This wasn't a good run, but was never going to be given how the race went.

Awful stuff again today and just the one selection that's worth taking a punt on. Best of luck today folks and roll on the better stuff. This is terrible.

By right, this should be a no-bet race but Aine's Delight is a mare that I have sided with on the flat in times gone by and there is no doubting that she has the ability to win this race if readied on the back of a break. Andy Turnell's 6-year-old mare comes here on the back of a couple of months off the course, having been last seen running moderately over hurdles. She doesn't seem to have any problem with going well when fresh and I think it's interesting that connections are bringing her back to run on the Lingfield turf, as she was in the process of running a very big race on her last appearance here. On that occasion, she slipped up as they went around the turn for home, 3-furlongs out, when still travelling as well as anything. Whether she would have won the race or not is obviously beyond me, but she would have went close and today's contest looks of similar quality, barring the potentially well-in favourite (who may or may not be trying; he's from the Barney Curley stable and automatically underpriced in my book). A mark of 55, with regular rider Simon Pearce taking off a further 3lbs, is very workable and with ground conditions to suit, she is worthy taking a chance on with the usual stakes. Her trainer hasn't had a winner on the flat for an age, but I will overlook that due to the price and hope for the best. If the Curley horse is trying, he'll probably win. If he's not, then it's a bit of a toss-up and I wouldn't be one bit surprised to see Turnell's charge come out on top.