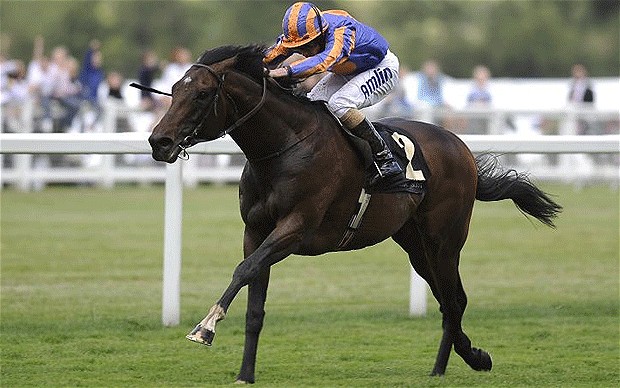 Was glad to be back with a couple of bets on Wednesday, for all that it didn't go to plan! Hurricane Ivor ran a cracker to finish third but the biggest inconvenience to him came at the start when he got bumped upon leaving the stalls. That led to a disadvantageous position and got him beat.

Future Investment got too far back, although more so by design as he was drawn wide and in no rush to go anywhere early. He hit the final couple of furlongs hard and was never nearer than at the finish, but was a shade flatter than on his previous two efforts. I'm sure he'll bounce back before too long.

Throne Hall could be worth chancing. His form has tailed off but that could be as much a trip issue as anything else and hopefully he'll be happier back at the mile and a half. A short break will have done no harm and he ran well in a good race over C&D off this mark earlier in the season.

King Triton debuts for Grant Tuer, a trainer who's excelling this season, and looks interesting on handicap debut off a mark of 85. The defeat of a now 97-rated rival on his last start is encouraging and with improvement to come, I think he'll be well able to mix it here. Any double-figured price is worth a play.