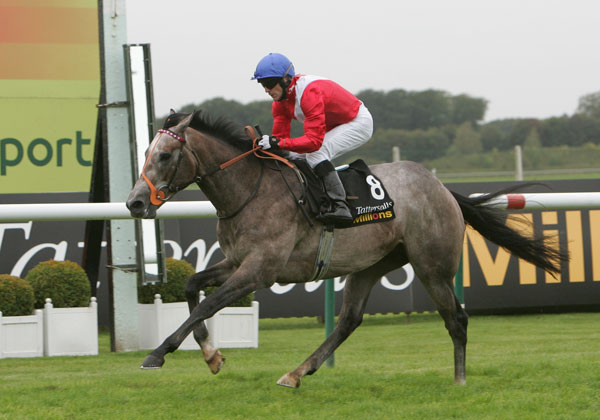 Disappointing stuff yesterday. Carlovian must have been out for a spin because there was zero urgency to get near the lead and he didn't go a yard. There'll be other days for him and in those weak handicaps, he's worth a glance. Stablemate Foad was heavily supported from 9/1 into 4/1 fav but looked a step short, running a decent race without ever threatening. He should be sharper next time out.

Dick Datchery was the other selection and ran the best race out of the lot, positioned handier the usual, briefly getting to the lead before running around a bit and finishing fourth. He's not one that I'm overly keen to follow going forward but when a race pans out right for him, he'll win one of those 0-75's. It's a pity it couldn't be this one but that form might turn out to be on the hot side for the grade.

This is a good race but it's not good enough to suggest that Red Verdon cannot make a big impression and he looks overpriced to me. Granted, his last run in Meydan wasn't his best by any means but it was over two-miles and they went too slow up top to give him a chance of going well. He should get a more suitable pace to sit off back at the mile-and-a-half and if the market leader doesn't prove to be as good as the betting seems to think he'll be, Ed Dunlop's old boy could be in the mix! 16/1+ is worth having a small bet on.

Umm Kulthum was one of the very few juveniles I was following last season and she went within less than a length of landing the Group 1 Cheveley Park on her final start. I'm not 100% sure Newmarket is her ideal track (which would worry you for the Guineas!) but despite that she ran a belter and there's not much to separate her and Alcohol Free, who is four points shorter in the betting. Umm Kulthum is a major candidate to improve at 7f as well and if they go hard enough up top, as you'd expect they will, she could thrive.

It's fair to say that things didn't go to plan for Chindit on his final two-year-old start when contesting the Dewhurst but he didn't get a clear run, was reported to have hung right throughout and may have hated the ground, or the track, or both! Judge him on his previous three starts and you'll see a supremely talented horse, with the way he made up his ground before winning the Champagne Stakes being super impressive. Back on a flat track on better ground, he rightly is a short price and I think he's the best horse in the race.

Danyah is a bit of a lunatic and doesn't like to relax that well in his races, but he has a tonne of ability and finished fourth in the Lincoln on this season's return. That was despite seeing a lot of daylight early doors and pulling his head off, so with the run under his belt you'd be hoping some of the freshness is knocked out of him. This is competitive, no doubt, but is still weaker and if Jim Crowley can find cover and get him switched off, I find it hard to see how he doesn't go close. 4/1 is tight but I'll play a point on it anyway.

Good Birthday has gone well at this course on a few occasions, including a win over a mile, and looks like he could get back on track at this level. The now 5-year-old drops into a Class 4 handicap for the first time ever, is 9lb below his last winning mark and has won fresh before, so there's lots in place already. He isn't one to completely trust these days given his fall from grace but Andrew Balding will get a hold of him again no doubt and maybe this could be the day. I'm happy to take a punt on any price above the 8/1 mark.