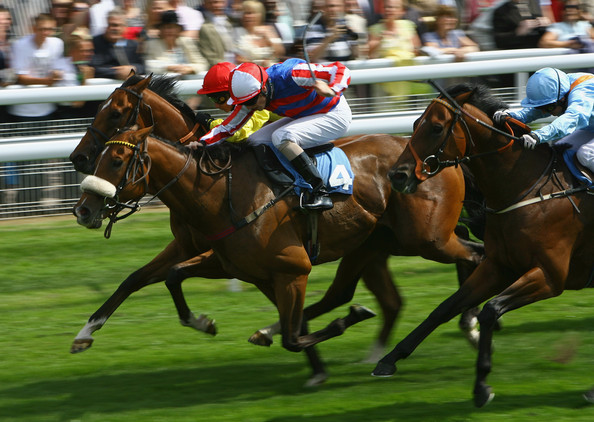 All has been quiet on the western front since All-Weather finals day - limited flat cards being on offer not helping matters. I didn't bother with the Craven meeting at Newmarket for the simple reason that it's not one of my better punting tracks, although I have managed to get plenty of horses to take forward from it. Weather permitting, things should liven up over the coming weeks and hopefully a lot of winners will be found! Losing runs will undoubtedly happen but I'm confident the positive spells will outweigh the negatives.

Ruth Carr is a fantastic trainer given what she has to work with and Katheefa is another of her cheap purchases who could make hay this year. The 4-year-old son of Street Cry didn't achieve much other than a weak maiden win when trained by Charlie Hills but ran an encouraging race second time up for this yard at Southwell nine days ago, tanking into the straight before failing to quicken up afterwards. Now back on turf over a faster six-furlongs, he looks overpriced at 16/1. Win or lose, I'll follow him for a while.

Taqdeer makes plenty of appeal in the Spring Cup (3.45) having shaped reasonably well in the Lincoln consolation at Doncaster last month. That was the 5-year-old's first outing in no less than 692 days and despite being fancied in the betting (sent off 7/2 fav), the subsequent impression was that he'd come on for it. Jim Crowley was far from forceful in the saddle either and with fitness on his side and a sounder surface to travel over, hopefully we'll get to see a step forward. I think his mark of 95 is very, very workable.