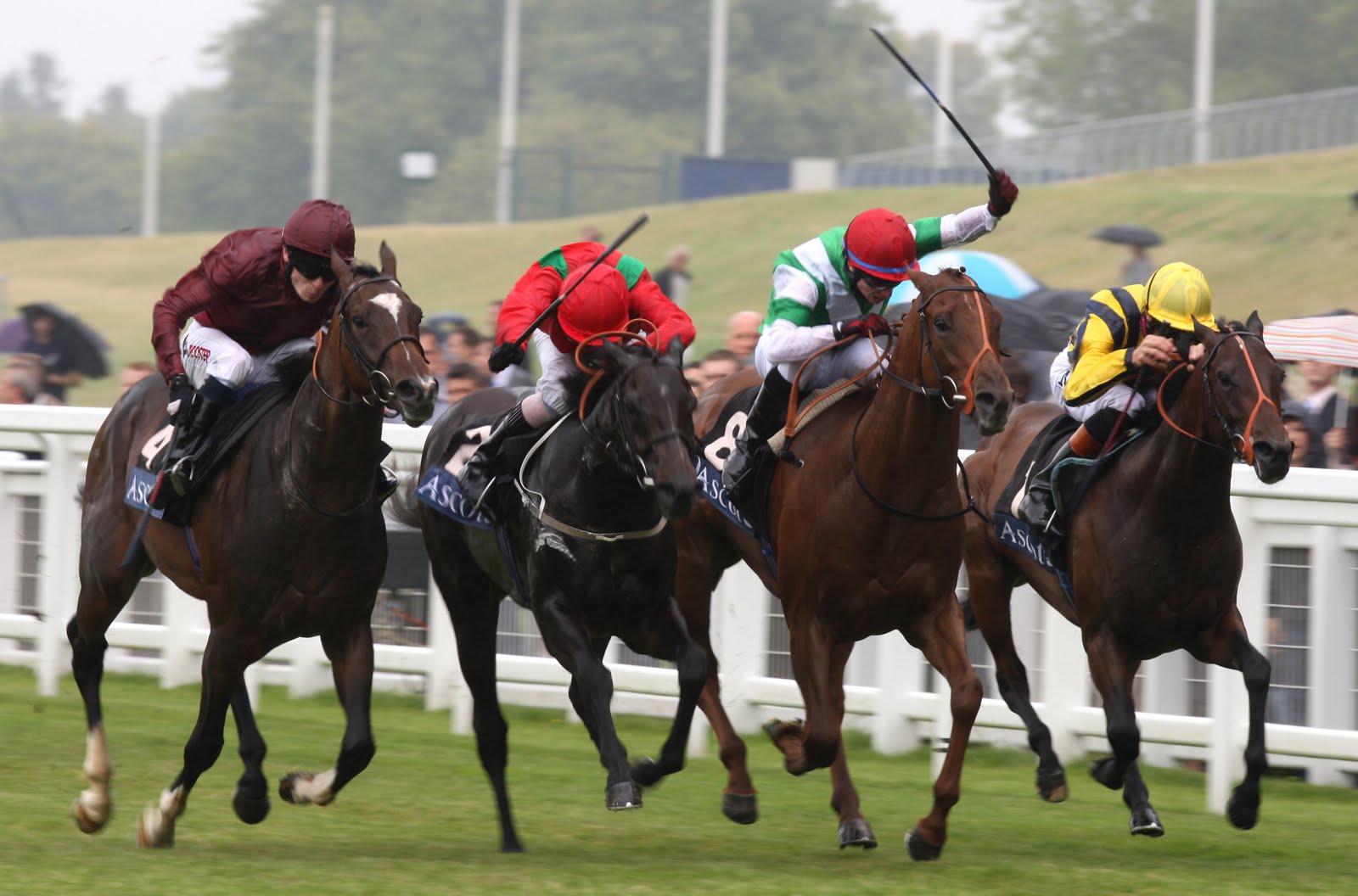 Good Luck Fox gave us a 7/2 winner at Thirsk and whilst it was fortunate that his head went down at the right time, I didn't think he got the most energy efficient spin around so could well be value for further than the winning margin. The softer ground on a straight track did the trick and I'm certain he has another couple of handicaps in him this season if he stays sound. It looks like a solid piece of form too boot.

I said I had a feeling that Club Wexford would run big and... he didn't. He was caught stupidly wide throughout and when the taps were turned on, there was no response of note. There's not a whole pile more to add but he moved with enough promise at Wetherby to think a bounce back in the near future isn't impossible. I'll probably aim to back him again and maybe he's not that keen on running at Thirsk!

Joshua R could perform in any way here but he's such a big price I'll take a punt again. I backed him last time out at Redcar and he didn't really run that well, but might have needed the spin and we're bound to get a truer reflection of where he's at today. His mark is definitely workable on his best form and dropping back in trip to 5f at a stiff venue may be a help. If he handles the ease underfoot and has stepped forward in the six weeks since his reappearance, 20/1+ could be made to look decent.

Latin Five hasn't achieved much since joining up with Paul Midgley at the backend of last season but he hinted at a return to proper form when seventh at Wetherby last time out, only beaten just over a couple of lengths. He didn't get the clearest of runs either and the general impression I got was that things happened plenty quick enough in-front of him. This track could be more suitable for him, assuming he breaks better, and he had softer ground form in Ireland. Down to a mark of 80, I'm hopeful of a big run.