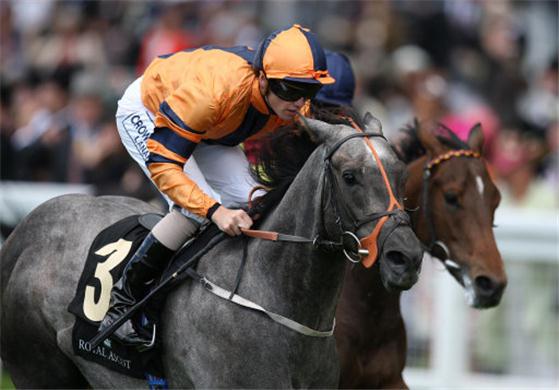 Sunday's bets did not go to plan! Matchless was easy to back and went along quite keenly in the lead, which didn't help him to get home on that ground. I still think there's plenty of ability in his locker and maybe it'll come out on a surface that isn't so testing. This task was beyond him anyway but that's how she goes!

Dance Jupiter drifted as well and was so very flat when asked to quicken up. He likes softer ground so it was super disappointing and maybe he hasn't come to hand properly for some reason, or has a breathing issue/injury. I had high hopes for him this season but it's certainly not panning out as of this moment...

One bet for today, don't really like anything else so I doubt I'll be adding any more later.

Tindrum could be worth a punt here. It feels weird to be backing a 4-year-old out of Tinshu - a mare I backed God knows how many times when she was racing almost a decade ago - but he has a lot more ability than his recent form would suggest and getting back to this C&D could spark him into life again. He won here last August on his handicap debut off the same mark as this and his last run is easy to excuse as it was back at a mile (also missed the kick). We should see a truer reflection of where he's at now and Ben Curtis being booked catches the eye. Any double-figured price is a play in what seems to be a wide-open affair.